The Arabic language is usually found on top of the lists of the hardest language to learn. This is due to many misconceptions about the culture and the language in the media. People who speak the language or those learning it at the moment will tell you otherwise. The Arabic language has 28 letters in the alphabet. Letters are written from right to left with most letters joined together; those are the most significant differences from other languages. The richness and the beauty of the language are noticed almost immediately after attempting to learn a few words. The grammar is logical and easy to understand. Learning Modern Standard Arabic (MSA) or Fusha (which is the universal Arabic) is an easy way to comprehend the language and be able to speak it.

Arabic is the fourth most spoken language in the world and the global demand for Arabic speakers only continues to grow. Speaking the language is an invaluable skill that can create many career opportunities. Nowadays, parents are investing in teaching their children Arabic to open doors to a slightly untapped market.

Many myths surround the language and its learning accessibility, and these following four are the most popular. It is important to learn the facts before the myths.

Aside from the Arabic Language becoming an invaluable skill for any job seeker, the benefits of learning the beautiful language and getting immersed in the culture and religion behind it should not be marred by such myths and claims. Learning Arabic has never been easier today with all the applications available to eager learners of all ages. It is time to remove all myths and false claims from your head and choose to learn Arabic today. Modern Standard Arabic or Fusha will enable you to communicate using the most widespread version of the Arabic Language in no time. 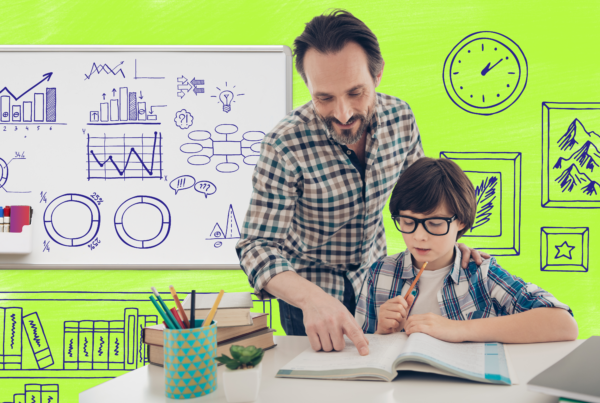 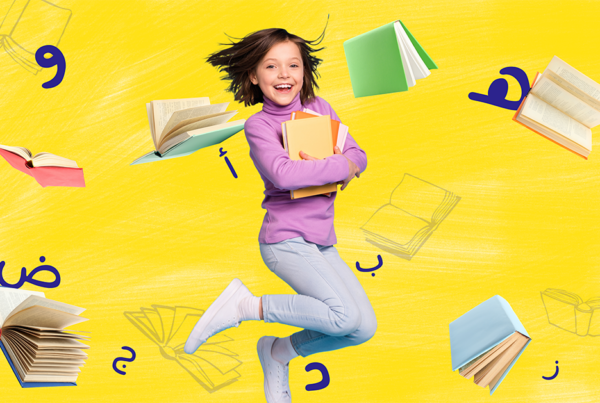 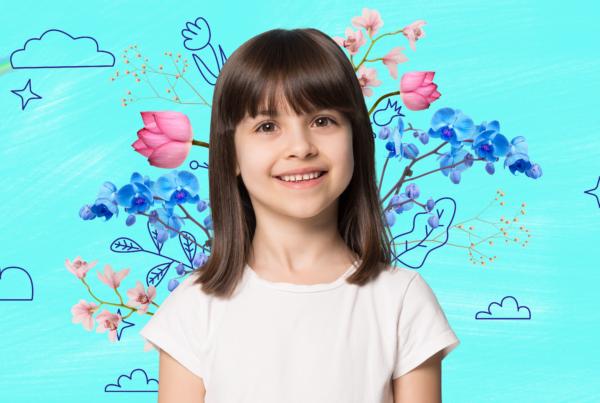 Child Mental Health in the Pandemic